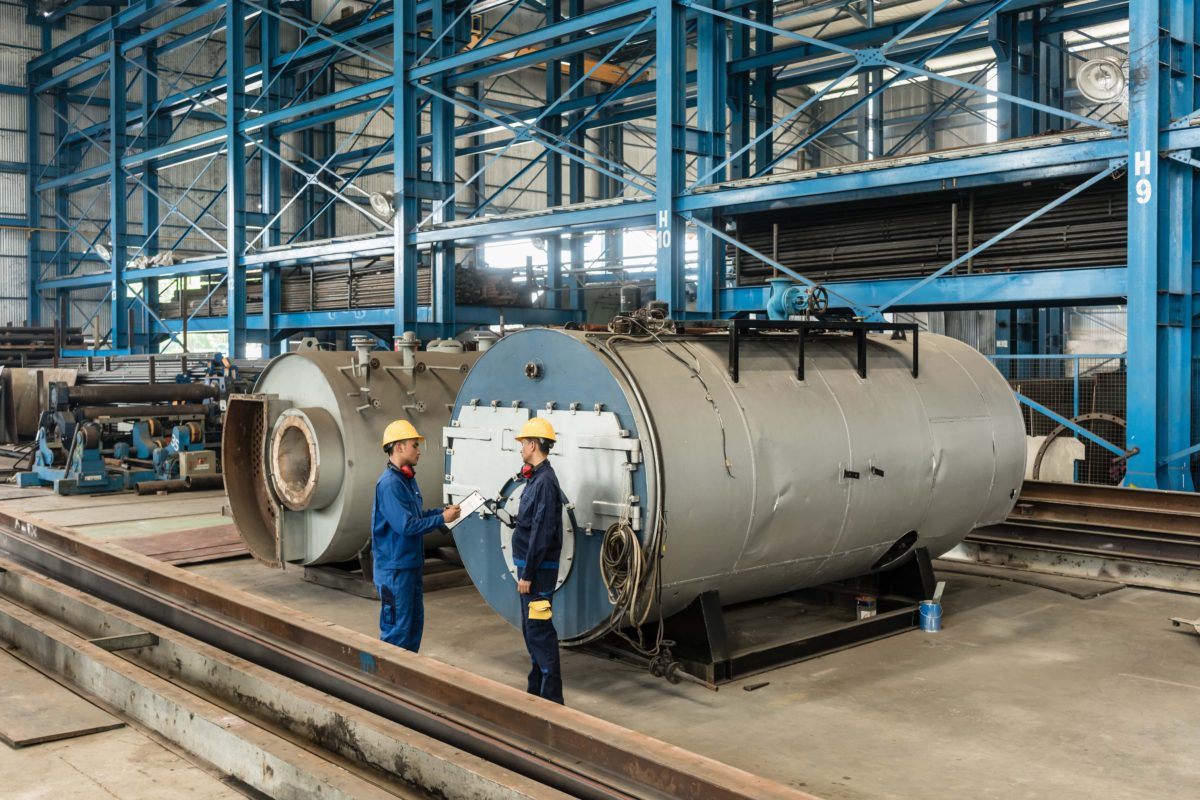 Though U.S. trade deficit numbers are better and business optimism is at record highs, there is substantial room for improvement in the manufacturing sector. “Non-energy goods are the primary source of our jobs, innovation and wealth creation…yet we are setting record deficits in this regard,” Michael Stumo, CEO of the Coalition for a Prosperous America, said in a new review of February’s trade deficit numbers.

True, the overall deficit for February 2017 trade in U.S. goods and services fell 9.5% from January’s figure—to $43.6 billion in February from $48.2 billion in January—but the year-to-date (through February) goods and services deficit is still 3.1% ($2.8 billion) higher than in the same period last year. Manufacturers are looking forward to results from the Trump administration’s recent moves to cultivate a pro-industry environment.

The United States has lost 28% of its manufacturing employment, around five million jobs, since 2000, according to The Hill, which cites higher productivity, imports, and the movement of factories and companies abroad as the principal causes of the decline. Trade agreements that have been favorable to our commercial partners have taken a beating on the political stage for the past year or so, and new actions by President Trump are meant to reverse some of the losses attributable to those deals.

As part of the administration’s efforts to recalibrate trade and bolster U.S. manufacturing, the U.S. and Chinese presidents met last week in Florida to discuss a variety of issues, including trade. More than stunning agreements, however, the administration hopes to set a new, collaborative tone between the nations that coincides with President Trump’s efforts on trade with Japan last month and other major trade partners since his inauguration. His focal point in Asia has been reducing barriers to the importation of U.S. products, and that is predicted to be a key topic with President Xi Xingping.

One of the trade considerations has been a border adjustment tax, though Trump has said previously he isn’t crazy about the idea. A border adjustment tax would give tax breaks to U.S. companies that export products and would take away tax breaks from U.S. companies that import goods. It relies on and potentially perpetuates a strong dollar, so its success isn’t a sure thing. It was conceived as an alternative to a value-added tax, which the U.S. currently does not use, as opposed to many other nations. Tuesday this week, the White House corrected erroneous reporting by a major newspaper by clarifying that the administration is not considering a value-added tax (VAT) or carbon tax despite pressure to find revenue to make up for promised tax cuts.

A VAT is a tax that is collected throughout the production cycle as each company adds value to the product through its land, labor, capital or abilities. Businesses calculate the tax and charge the next guy in the production chain, then send the payment to the government. The cost of the tax is passed on to consumers within the retail price of items. The Heritage Foundation presented an easy depiction. A farmer grows cotton and sells it to a textile maker charging a 10% VAT. The textile maker pays the VAT, then makes fabric out of the cotton and sells it to the garment maker, charging a 10% VAT on the newly woven fabric and sending the fee to the government. The garment maker sews the fabric into clothes and sells them to a retailer, charging the 10% VAT and sending it to the government. The retailer repeats the process with the consumer. A VAT can be complicated to calculate, especially where imports and exports are involved, due to variations in tax regimes. It can also result in double taxation on some products that are made abroad of Country X’s components and sold back into Country X. Calculating VAT payments and keeping records for those calculations falls on the manufacturers in the chain of production, so costs are more than just the tax itself. The VAT and border tax issue are integrally combined with U.S. trade policy, so manufacturers will need to watch both issues as they proceed through the policy-making process, especially since the White House and Congress may have conflicting interests depending on which constituency they are trying to please.

With delays in Senate confirmation of prospective U.S. Trade Representative Robert Lighthizer, President Trump has taken some matters into his own hands, not only meeting with numerous foreign leaders and CEOs of U.S. corporations but also signing executive orders to begin a review of the causes of the U.S. trade deficits and to enforce anti-dumping laws that prevent foreign manufacturers from selling goods in the United States at unfair low prices. On March 31, the president met with the National Association of Manufacturers (“NAM”) for an announcement of those executive actions and noted that 93% of respondents to a recent NAM survey now feel positive about the future of their business in the U.S., up from 56% a few months ago. It was the highest rate of optimism in 20 years of the survey.

The key to that success is not only government policy but also some internal actions, such as controlling costs, risk management, training and worker safety. Whether a business is in heavy industry or specialty products such as electronics, optics, or another high-tech or micro product manufacturing venture, it is hard to go it alone when it comes to protecting the company. More than insurance to respond after bad incidents occur, manufacturers need lead measures that anticipate and prevent detrimental events. With insurance partners who understand manufacturing—from employment practices to breakdown, operations, and logistics—U.S. corporations can excel at business operations in a more efficient and safe manner.

With the combination of truly fair trade and tax policy combined with excellent business practices and output, there is good cause for manufacturers to express a 20-year high in confidence for the future. As business begins booming, let’s keep focused on safety, product quality, and best human resource management. Hopefully, U.S. manufacturing will enter a new boom phase, bringing solid-paying, stable jobs to millions of hard-working Americans.

Precision Manufacturing Insurance Services (PMIS), specialists in insuring manufacturers throughout California, can provide you with both the products you need and the services you desire to achieve the best protection for your company and its personnel. Our knowledge and expertise in manufacturing give you the upper hand as you compete in an increasingly pro-business environment. Please give us a call at 855.910.5788.