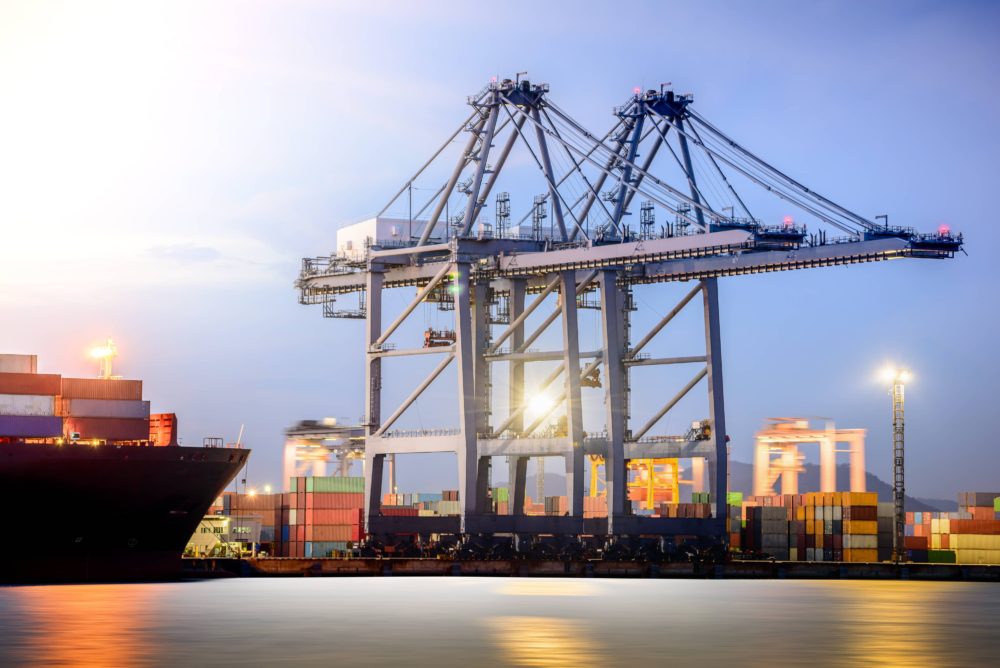 The Trans-Pacific Partnership (TPP) was formed with the purported intent of creating a free-trade zone among 12 nations in the Pacific Rim. Accounting for 40% of the world’s economic output, the countries in the TPP include the United States, Australia, Brunei, Canada, Chile, Japan, Malaysia, Mexico, New Zealand, Peru, Singapore and Vietnam. Notably excluded from the partnership is China. According to its proponents, the TPP’s aim is to deepen economic ties between these nations, cut tariffs, standardize working conditions for an even playing field among all countries, and foster trade to boost growth. To take effect, the partnership must be ratified by February 2018 by at least six countries that account for 85% of the group’s economic output.

There has been opposition to the TPP, however, and many have felt from the start the agreement would never pass through Congress during President Obama’s tenure. Detractors have viewed the TPP as a secretive deal that favored big business and other countries at the expense of jobs and national sovereignty. They feel the TPP will cause a loss of jobs in the U.S., including in manufacturing. With the new administration heading to the White House in January, the future of the TPP is even more uncertain. In fact, President-elect Trump has promised to abandon the trade deal as soon as he takes office. During his campaign, he said, “TPP would be the death blow for American manufacturing. It would give up all of our economic leverage to an international commission that would put the interest of foreign countries above our own.”

The TPP outlines the following provisions:

Support, Opposition of the TPP

Think tank Peterson Institute for International Economics (PIIE) has projected that TPP would boost U.S. inflation-adjusted annual income by $131 billion by 2030, and annual world income by $492 billion. Other TPP supporters have included the National Association of Manufacturers (NAM), the U.S. Chamber of Commerce, the Business Roundtable, the Emergency Committee for American Trade and the Semiconductor Industry Association, among others. They feel that the agreement ensures U.S. manufacturers, farmers, ranchers and small businesses can compete—and win—in some of the fastest-growing markets in the world. In fact, NAM, in its support of TPP, released this statement in June:

“Open markets encourage cooperation and prosperity among nations and governments, rather than conflict, and the NAM has a long and proud history of promoting free and fair trade. After careful analysis, the NAM will support the TPP as it will open markets and put manufacturers in a much stronger position to compete in an important and growing region of the world,” said NAM President and CEO Jay Timmons. “Support for the TPP, which allows manufacturers to be more competitive in a global economy, is in keeping with the NAM’s principles. Without such an agreement, the United States would be ceding economic leadership to other global powers, letting them set the rules of economic engagement in the region.

“We recognize this agreement is not perfect, and there are some principled objections to the TPP, so the NAM will continue to work closely with its members to address remaining barriers, to raise standards, to promote the rule of law and to further level the playing field for all. Importantly, we encourage the administration to work closely with the industry, congressional leaders and the other TPP governments to address these key issues.

TPP opponents fear that since the U.S. will also remove tariffs on all manufactured goods it will not only lower prices for American consumers but will end up creating more competition for domestic producers who have had government protection in the past. For example, some unions and politicians say that the deal could flood the U.S. auto supply chain with cheaper Asian parts—and encourage U.S. automakers to shift manufacturing operations to non-TPP countries like China. Critics argue that prior trade deals have contributed to national and global inequality, the U.S. trade deficit, and the steady decline of U.S. manufacturing jobs.

President-elect Trump’s TPP comments suggest Congress will be directed to clearly reject the agreement – if they get to vote on it at all. In the meantime, some countries, including New Zealand, have suggested some sort of deal may be possible without the U.S. There has been loose talk of changing some of the conditions to enable Trump to approve it. However, Japan’s Prime Minister Shinzo Abe has said a TPP without the U.S. – and its market of 250 million consumers – would be “meaningless.”

In addition, Trump has also vowed to end other long-standing accords, including the North American Free Trade Agreement (NAFTA) signed in 1994, and impose double-digits tariffs on major U.S. trading partners China and Mexico. He said he would label China a currency manipulator, which according to some experts, could be the first step in a potential trade war.

Many economists also say that shelving TPP gives China, which is not a part of the 12-nation pact, an opportunity to supplant the U.S. as a key market. Beijing advocates the rival Regional Comprehensive Economic Partnership (RCEP) trade pact, which includes Australia, New Zealand, China, Japan and 12 other Asian countries — but not the U.S.

In the next several months, the fate of the TPP and other important issues for the manufacturing industry will unfold. Precision Manufacturing Insurance Services (PMIS) will continue to pay close attention to these issues and how any future agreements could affect the future health of U.S. manufacturing. We are committed to protecting this vital industry segment with comprehensive manufacturing insurance and risk management solutions. For more information about our products and services, contact us at 855.910.5788.